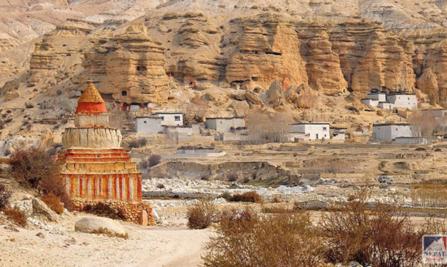 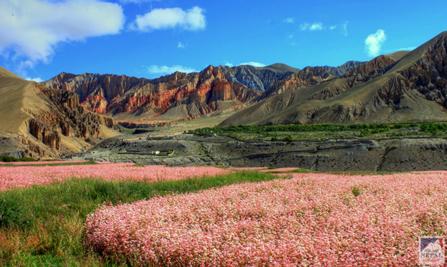 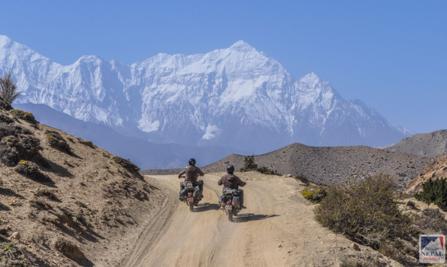 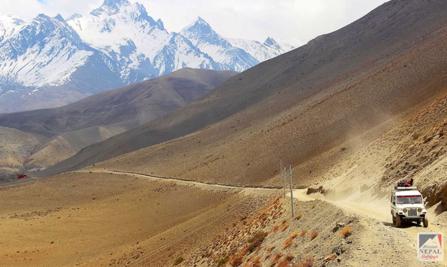 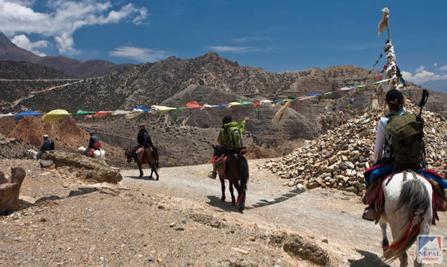 Trekking in Upper Mustang is a rare Privilege. You will experience a life of true mountain people, who for many years, had almost no contact with the rest of Nepal and held their rich social legacy. Trekking in Upper Mustang is as similar to trekking in Tibet, as geographically it is a part of the Tibetan plateau. The district of Mustang was, until 1950, a separate kingdom within the boundaries of Nepal. The last king, the Raja of Mustang, still has his home in the ancient capital known as Lo Manthang.

Upper Mustang which is still highly restricted was opened to non-Nepali trekkers only some fifteen years ago. Trekkers need a special trekking permit to enter upper mustang and must be accompanied by a government appointed official.

Upper Mustang is suitable for trekking during the monsoons also. During this time, the upper Kali Gandaki valley is still quite dry with only occasional rainfall. The Mustang trek is not particularly difficult, the highest point reached being only 3,800 metres, but the conditions at times can be difficult and tiring. Mustang is cold in winter and is always windy and dusty through the year. Winter treks are best avoided due to harsh weather.