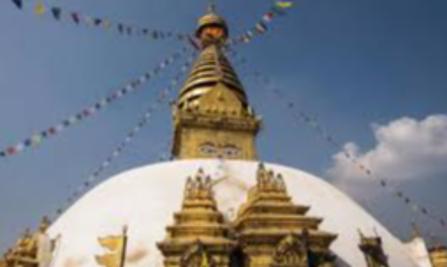 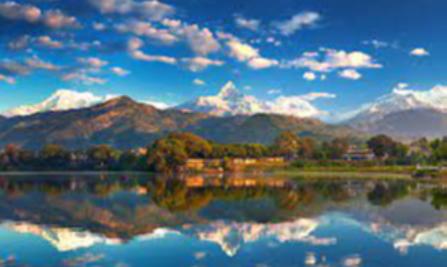 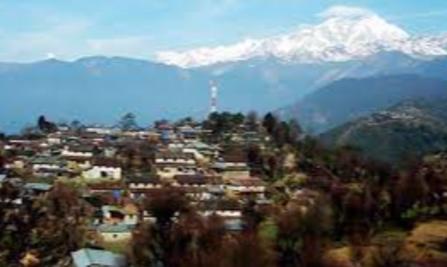 Sirubari village is situated at the altitude of 1700m above the sea level . The village is really pretty Gurung settlement. People are friendly. The climate remains perfectly September – June. The village is very fine for touristic and also for non-touristic guest. Village tourism, a recent innovation, is successfully demonstrated at Sirubari,a pristine Gurung village in Syangja district of Nepal a half day way from Pokhara. A management committee manages and organizes everything for visitors. In a village there 60 houses and few offering you warm guest accommodation with family atmosphere. Everything evening people of Gurung show you the cultural dance of Gurung people in gurung life style. It is the best way to explore local life of Nepali people.

The village is mixtures of Buddhist, Hindu or Shaman. The region has found grate no of flora and fauna. And two hills nearby providing stunning views of Nepal s western Himalayas. The climate is ideal at all times of the year with no snow ever falling.