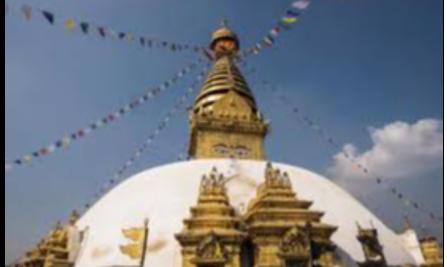 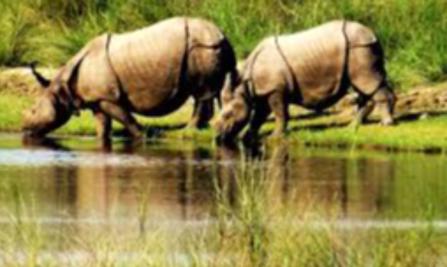 Bardiya National Park is a protected area in Nepal that was established in 1988 as Royal Bardia National Park. Covering an area of 968 km² it is the largest and most undisturbed national park in Nepal's Terai, adjoining the eastern bank of the Karnali River and bisected by the Babai River in the Bardiya District.