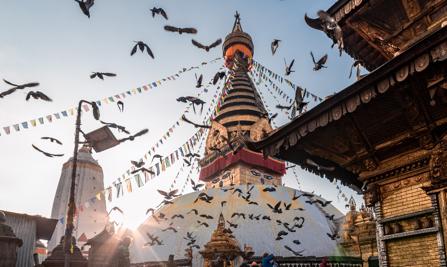 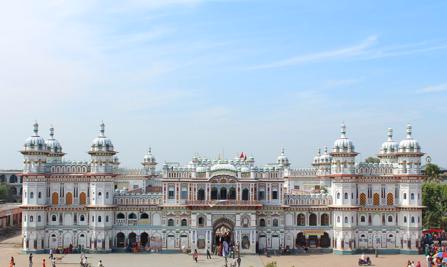 Janakpurdham or Janakpur is a sub-metropolitan city in Dhanusha District, Madhesh Province, Nepal. The city is a hub for religious and cultural tourism. A headquarter of Dhanusha district, Janakpur is also the capital for Madhesh Province. The city was founded in the early 18th century. Janakpur is a city in Nepal which is believed to be the birthplace of Goddess Sita and the place of her marriage with Lord Ram.